Too Early For The Hammer 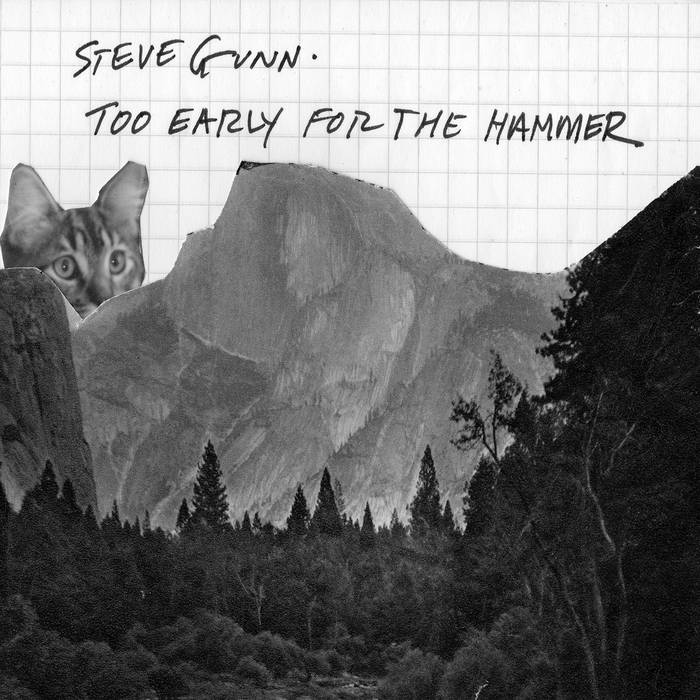 Kyle Still I'm a big fan of Steve's songwriting and guitar playing. This did not disappoint. Favorite track: Dusted Mind (Live at the Transfigurations Festival).

John Cratchley An eclectic mixture from Steve Gunn...electric (and beautifully echoplexed) studio recordings and live festival acoustic/electric pieces...instrumental and vocal,structured and more freeform ('Suntwice')...
At the time of this release (2009)I think,yes,he was probably underrated generally (certainly not by those in on the act)...but,hopefully this has been remedied some and Steve's more recent work has garnered him the acclaim he deserves from a wider audience.