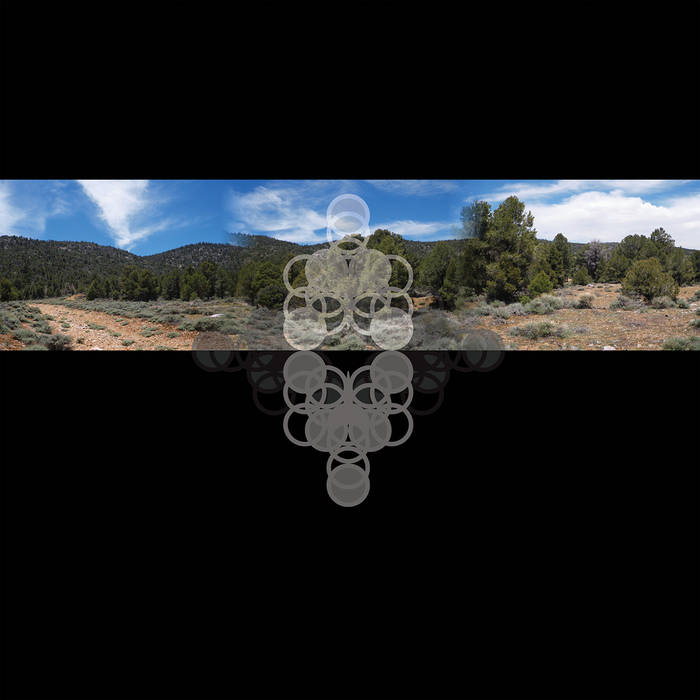 John Cratchley Brent Sirota's notes for this release cannot be bettered; so read and be edified,I think.
Tom Carter's work is extraordinary and seems to have an unshakeable inner resolve to it...it's a powerful experience and beautiful to boot as it moves from a meander to a raging torrent.

This 2xLP can be purchased from our friends at Divide by Zero Records by following this link - dividebyzerorecords.bandcamp.com/album/long-time-underground

A man in a crisis, Faulkner once wrote, always falls back upon what he knows best. Three summers ago, Brooklyn-via-Houston guitarist Tom Carter was in crisis. On tour in Europe with his pioneering psych-folk unit Charalambides, Carter was stricken with pneumonia, complications from which impelled doctors in Berlin to place him in a medically induced coma. Family members, bandmates and lovers of otherworldly music everywhere watched and waited during the six weeks Tom spent in the intensive care unit and the additional month in a rehabilitation facility. Sighs of relief were exhaled throughout the worldwide warrens of underground music when Tom finally returned to New York in August 2012, convalescent. (The incredible 99-track compilation Deserted Village released the following year to help defray Carter’s medical expenses plays like an almanac of global head music.) The steady stream of outstanding recorded music Tom Carter has released over the last two years, both solo and collaborative, suggests a man more than returned to form—falling back on what he knows best, but somehow better.

Long Time Underground is almost unsettling in its purity. A collection of fractal guitar études, the album is comprised mostly of composed material—some of which was written in the studio, some worked out in performance over the past few years. Each song was set down live without overdubs, and the result is an almost confessional intimacy. The sprawling side-long opener ‘August is All’ begins in a kind of languorous humidity, Carter’s bell-like guitar chiming against a scrim of cicada song and building to a storm of jagged heat lightning before subsiding again. Carter’s guitar is painting landscapes here, conjuring a panorama in such vivid colors and textures that one is happy to idle there for a time. ‘Entreaertne’ is an electric prayer, set against the harmonium-like breathing Carter somehow elicits from his guitar. The bluesy, cascading dirge of “Carvedilol Cowboy” has just enough swagger to almost count as rock and roll. The luminous “Prussian Book of the Dead” slowly transmutes a hopeful, hymn-like progression into bright, buzzing angelic noise. (The song’s title, with its intimations of mortality in Berlin, promises something radiant, if not quite human, awaiting us all on the other side.) The album closes with an older song, “Colors for N,” an earlier version of which appeared on Carter’s 2007 Whispers to Infinity CD-R, a barbed wire song of devotion.

No one even passingly familiar with Tom Carter’s past work will be terribly surprised by the breathtaking musical talent displayed on Long Time Underground. Although even long time fans may be startled by the sheer completeness of the worlds Carter manages to summon with a single guitar recorded in real time. The shock, I think, is the emotional clarity of the work. The album eschews the searching, exploratory (sometimes aimless) quality typical of latter-day psychedelia because it always seems so assured of precisely where it is headed. This may, of course, be attributable to the predominance of composed over improvised material on Long Time Underground. But it may also be the emotional groundedness of a man long detained from friends and loved ones and so possessed of immensely richer sense of home. As aesthetically and emotionally complete a musical experience as you are likely to have all year, Long Time Underground is simply the work of man, mortal but still illuminated.

Tom Carter: all guitars (single take recordings with no overdubs).

Recorded in October 2013 at Black Dirt Studios by Jason Meagher.

Co-released with Divide By Zero Records.